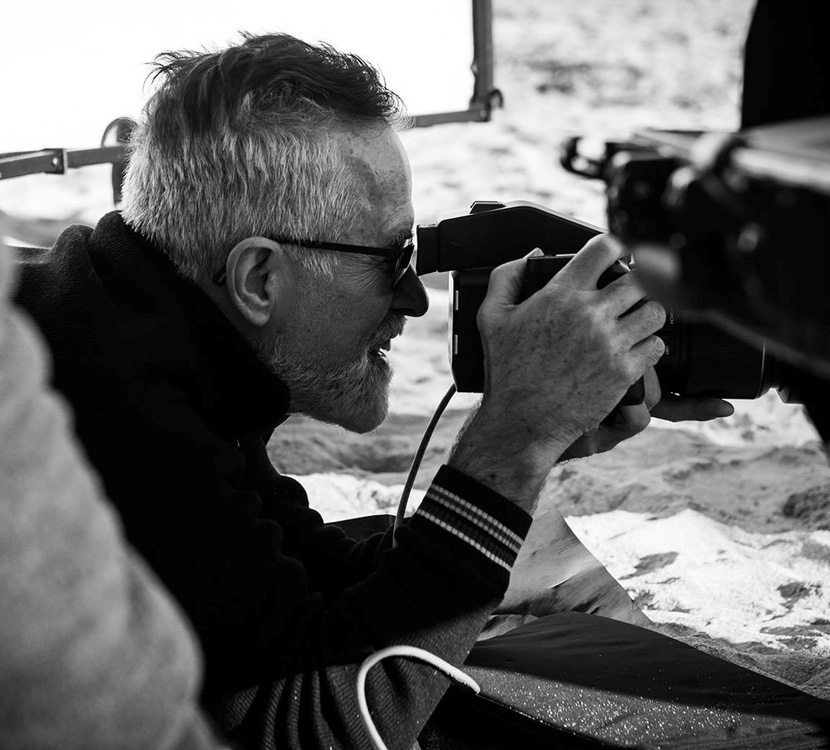 Tom Watson is a well-known photographer living between Paris and New York. He studied at the New York School of Visual Art, he also began his career alongside Steven Meisel and his shots were quickly fashion-oriented. Tom’s photos are regularly found in fashion magazines such as Glamour, Cosmopolitain, Vanity Fair, and Vogue… Find his different reports in our catalog: “Villandry”, “Corsica” and “Ardeche”.

I became interested in photography through my father. He was always running around taking pictures of the family when we were growing up. He had his hands full … I’ve got 8 brothers and sisters!

How did you get started?

Many years later I found myself majoring in fine arts and photography at the School of Visual Arts in NYC. My interest there was purely artistic, an exploration into the possibilities that the camera offered as a tool and the visual language that photograpy spoke. My enthusiasm was endless, and I advanced quickly to the ranks of favorite student amongst the teachers. I had several one-man shows at that time, including one at the prestigious Camera Club of New York.

What was your first job?

In my last year at school I was asked by my thesis instructor, James Moore, if I’d like to assist him. He was rather famous in the fashion industry, and I became absolutely fascinated by a world that I had had little knowledge of until then. I worked with James for 5 years before moving on to other adventures. My next job was a 7 month stretch as 1st assistant to Bill King. Bill shot for Vogue Magazine and several other Conde Nast editions, and he did some iconic advertising images for Lancome, Blackgama, etc. He was one of the two busiest fashion photographers on the planet, and was the first to earn more than a million dollars in 1 year … the year I was with him.

How did you meet Steven Meisel, famous American photographer for Vogue?

When I left Bill I sent a resume to Steven Meisel. He called me one evening, we spoke for 45 minutes, and then he asked me to come and work with him. We worked for a short period together. He was fascinating. He knew next to nothing about technique, but everything about fashion and imagery.

Did you have a unique experience?

After assisting Steven I wanted to get some experience working on location, so I sought out Co Rentmeester. Co was a noted sports photographer who worked at Time-Life Corporation. His exotic assignments were something new to me. We traveled extensively, often in small, single engine airplanes, to reach remote locations.

Have you traveled a lot?

At that point in my career I was more than prepared to start shooting on my own. I was immediately given a job for Self Magazine, a Conde Nast Publication, … an 8 page feature story with Elle McPherson. After that I decided to study Italian and spend 3 months in Italy. My love for that country got the best of me and I stayed for 3 years. Next stop was Paris. I got off to a good start by shooting regularly for 20 Ans and Depeche Mode. I even got an 18 page-a-month contract with Depeche Mode … which I tore up as soon as I realized that the editor-in-chief had plans for my career that didn’t interest me.

I spend my time between New York and Paris now. I love both cities.

Lots of your work is focused on fashion but which subjects do you prefer?

I’ve come to enjoy all types of photography, not just fashion. A few years ago I was involved in a group show at the Musee des Arts Decoratifs in Paris. My photos were a collection of images I shot looking down at my feet while on my first trip to Japan, each time wearing a different pair of slippers. I try to introduce an element of reality into my fashion work. Some call it lifestyle, and I’ve had a good deal of success doing it. 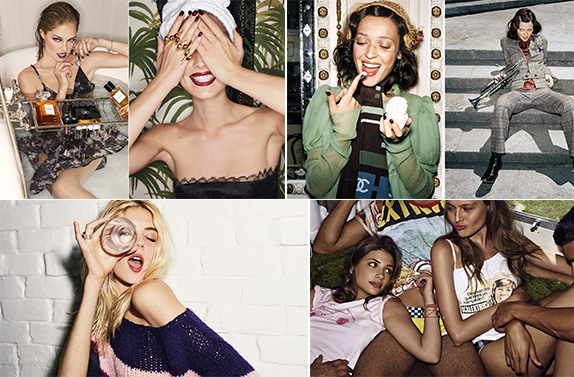 What is the shooting that most affected you?

One of my most memorable shoots was a world-wide fragrance campaign for ClubMed which we shot in the Seyschelles.

What made you want to work with Fermob?

When I was asked to shoot for Fermob I was intrigued by the challenge it presented … to shoot real people in their homes. I worked in Ardeche with the Carle-Roux family and in Corsica with the Legoff family, both of whom were extremely kind. I have great memories of sharing special moments with them. The 3rd shoot was a bit different. More fashion. We found ourselves in a Versailles type garden at Villandry. We created some absurd situations which were straight from a fairy tale. I felt very much at home in that situation, which required my fashion disciplines.

What will be next??? 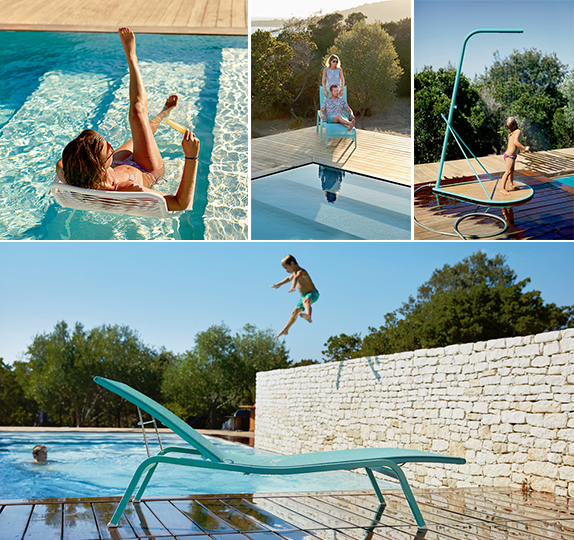 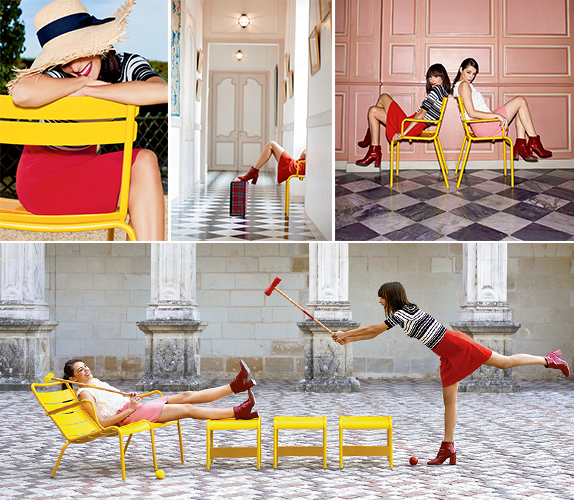 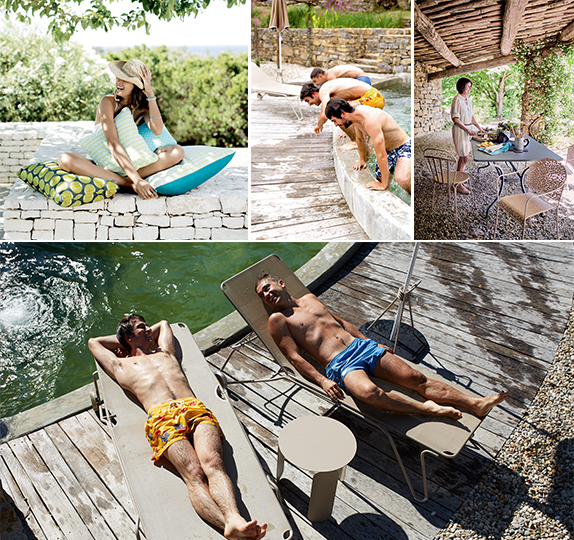